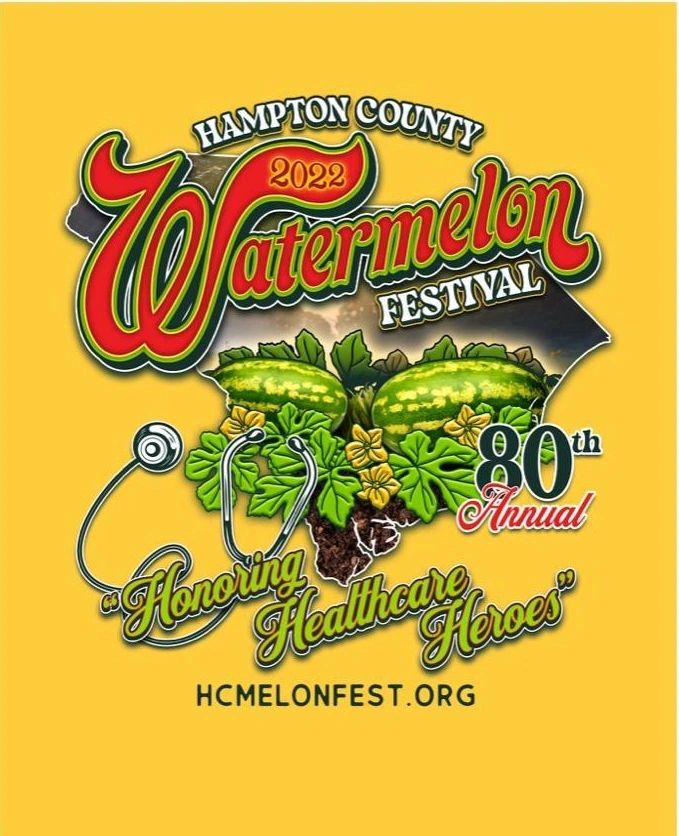 The Past, Present & Future

of Education in Hampton County

Going back to the earliest celebrations, among the best attended attractions is always Friday night’s street dance in Hampton. But the crowning event of every Watermelon Festival, of course, is the Miss Coastal Empire pageant. Many a Palmetto State beauty has added to the scenery, including the late U.S. Senator Strom Thurmond’s wife, who came as Miss South Carolina (Nancy Moore of Aiken) in 1966, to the 24th Watermelon Festival.

the festival expanded to eight days, “Sunday to Sunday.” Opening ceremonies were coupled with a new event called “Festival Family Fun Day,” sponsored by the Hampton County Chamber of Commerce and held at Lake Warren State Park. The expansion made the Watermelon Festival the third longest festival in the state.

A new beauty is picked to be queen of the Coastal Empire every summer, while the same old King Watermelon reigns in glory!

Hampton County is the home of the world’s original Watermelon Festival. Since 1939, the Hampton County Watermelon Festival has grown to become South Carolina’s oldest continuing festival. From the beginning, it has been a celebration of, for, and by the people of this friendly Lowcountry County, timed to the melon harvest every summer. The tradition was interrupted only twice, first during World War II (1943—45) and again during the Korean War (1951).

Email us to be added to our updated events list next year.